Crohn's and Psoriasis: A Link? 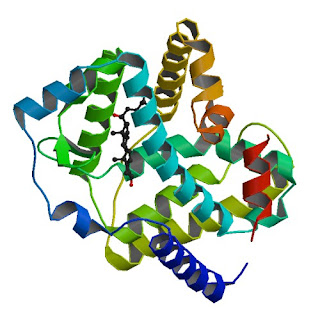 In a recent study that looked at close to 175,000 nurses from the period of 1996-2008. It was concluded that people that suffer from psoriasis are at four times greater risk of developing Crohn’s. This shouldn’t be too surprising since both psoriasis and Crohn’s are autoimmune diseases and in some way have to be related.  The authors controlled for things like body mass index, physical activity, smoking, alcohol, and other things. The people who had a higher body mass index, were less physically active, consumed more alcohol, and those who smoked were more likely to get psoriasis. Of course in any study it is almost impossible to control for everything. Also an even more interesting study would be to study the genome of those people who started to see how their  genome changed from the time before they got Crohn’s and compare that to a normal person.

When the study was over there were 188 people who had Crohn’s and 240 who had ulcerative colitis. This would mean that the odds of getting inflammatory bowel disease are around .2%. Apparently interleukin-12 and interleukin are pathways of psoriasis and Crohn’s. This is why Humira works for both people with Crohn’s and psoriasis. Hopefully, this will allow researchers to figure out the relationship between the two and maybe help create more new novel therapies.
Posted by Crohn's Zone at 9:37 PM