So this past week as been a tad interesting in terms of how I felt. I attended a seminar in a hotel for work which was interesting and learned a tad about management, delegating, and that type of stuff. Anyways, during the seminar noticed some tightness near my throat (it wasn't a cold or anything). It seems to have been coming and going. I do bleach more than I am use to and have felt minor regurgitation in my mouth as well. I tried calling my regular internist doctor for an appointment and left a message on their machine but they have not called me back yet (which is unusual). I plan to let it pass unless my symptoms get worse. My usual test for going to the doctor is "is this condition bothering you?".

So yesterday (Friday) I seem to have a dull pain that wouldn't go away. I really didn't feel much in the morning but by the late afternoon it was noticeable and by the evening it was pretty painful. I honestly don't remember feeling that much pain in quite some time. The pain was more of a dull cement feeling in my stomach (somewhat like you have something to get out). I tried putting an ice pack on it which helped somewhat. I stayed up pretty late (until 3 A.M.) thinking I would have a bowel movement so it would improvement the pain level. I didn't have any bowel movements last night but had one this morning (solid as a rock) and felt a little better. Right now as I type this I have the urge to have another bowel movement as well. I have seen this movie before. Typically I have a cement dull pain in my stomach and feel tired and then a few days later I am back to normal. I plan to work out in another hour or so. We shall see how that goes.
Posted by Crohn's Zone at 12:22 PM No comments: 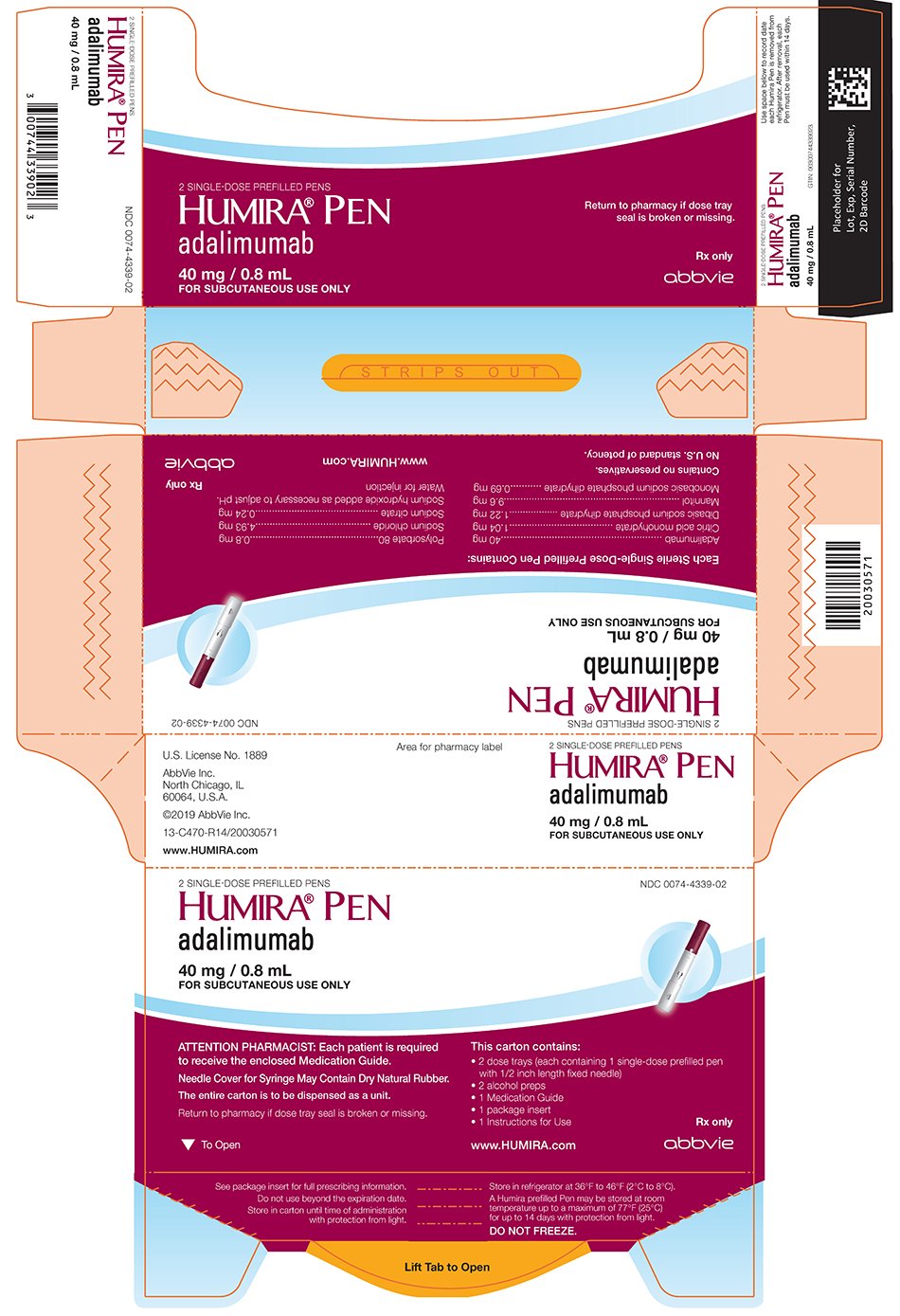 Well I have more than passed the 5 year mark for taking Humira for my Crohn's disease. My first injection was back in June 6, 2012 which honestly at the time I thought Humira would help somewhat with the stabbing pain I was feeling in my stomach. After taking 4 original doses for the starter pack I noticed a noticeable difference within the first couple of weeks. Back in May 2012 I was feeling awful and had this shooting pain in my stomach. I remember helping my parents move to a new home and just moving simple things felt like a struggle. It got worse when I would be up late at night throwing up and thinking how is this happening. My GI then put me on Humira after using prednisone as a backstop. I started blogging about my experience with Humira after 3 months on it here.  When I got c difficle back in 2013 which I believed caused a flare up my GI increased my dosage from every other week to once a week temporary and I was back on track. Back in June 2014 I blogged about my 2 year anniversary on Humira. My most recent post on Humira was why I don't rotate my shots.

In 5 years I never missed a Humira shot either (this coming from a guy who only missed 1 day of school from kindergarten to senior year of high school). Generally I take my shot on Saturday evening. I have a couple of times taken it on Sunday or at the latest Monday. There were times I did have some leakage in the shot which is frustrating but honestly I couldn't tell any drastic differences in my health for that. My advice would be make sure you take your Humira shot! Yes we are human and forget things but you if you have to add a reminder to not only take take your shot but also reorder it. Up until age 26 I was on my parent's health insurance plan because it offered great coverage and my employer didn't have a plan. A few years ago the company I worked for added a health insurance plan. The old plan I use to have made it less of a pain in ordering Humira (they would give you 4  shots of Humira. My current orders only allow me 2 shots at a time (which means I have to call every couple of weeks).

If someone had told me 5 years ago that I could take a drug that would leave me with little to no stomach pain I would have thought they were crazy. I am glad my GI identified taking this drug early on in my Crohn's diagnosis. I have been to CCFA meetings where patients try all different types of things (Prednisone, Remicade, and others) and nothing seems to work. I feel truly lucky and amazed at how well Humira has worked for me. I know in the future my health may have ups and downs but I believe more progress will be made in future regarding the treatment of Crohn's disease.